Warm Up & Revitalise With Cinnamon 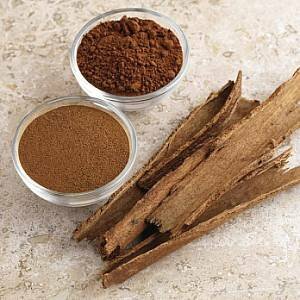 Cinnamon has a long history of being used to treat things such as colds, indigestion and cramps and is also believed to improve energy, vitality and circulation. The following is a list of health benefits associated with this spice that studies have suggested: